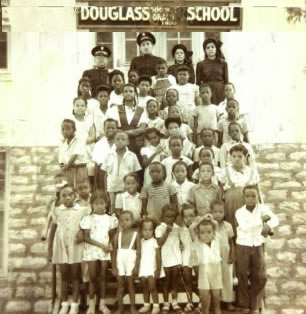 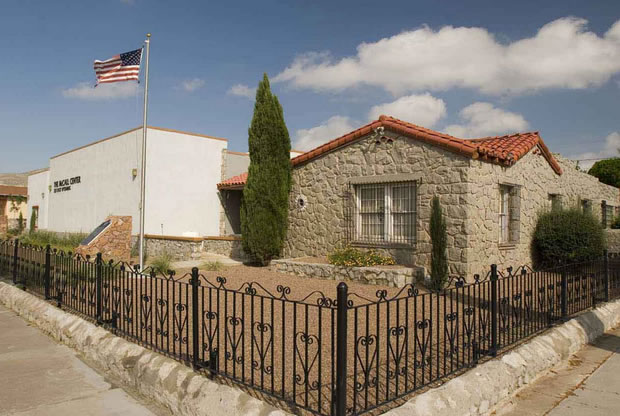 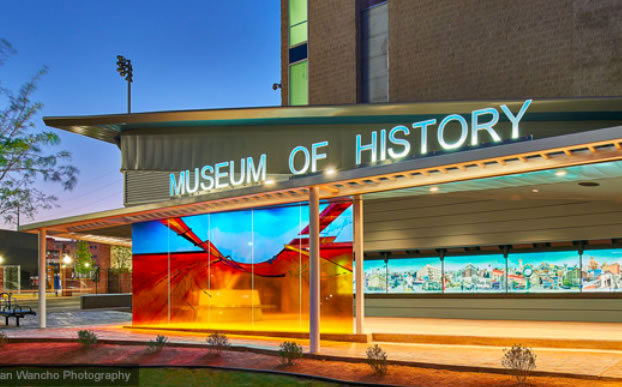 Paso del Norte has undergone many permutations to become the modern City of El Paso with its current population of over 700,000. The black population, according to the 2018 census is 22,006 -12,228 male and 9,778 female (a little over 3%) . The city evolved into a Texan, and later an American in 1846 a township with individuals of diverse backgrounds. The diversification continued until the Civil War. The economy that emerged to sustain El Paso was built and farming, oil, the railroad and the military. Conquistador Juan de Onate colonized the area crossing the Rio Grande in 1598. Estevanico was perhaps the first black conquistador having been sold into Spanish slavery to set foot in the New World. He landed in Florida in 1528 with his master Andres de Dorantes and was killed in 1539 by the Zuni Indians while leading a party into New Mexico through El Paso.  Another black, Jose married an Apache woman named Arcela and they were early inhabitants of El Paso in 1752 and evolved into African- American citizens as their family grew.

The number of blacks was small—approximately 30 although the black population increased significantly as the railroads and the military came to the area in the 1880s.  African Americans developed a foothold in El Paso when African Americans who were called Buffalo soldiers were discharged and remained in this area, and brought land and had families. My grandfather, William A.Henderson, made El Paso home after he was discharged from the army. He was a popular brick maker in the area and several​ buildings are still standing for which he made the bricks: Second Baptist Church is one. He worked briefly for the Mexican government with Lt. Henry Flipper who was an engineer and the first African American to graduate from West Point .Lt. Flipper was pardoned posthumously by President Bill Clinton after he was unfairly court martialed in 1881. He lived in El Paso for 40 years.

The movement of my family from a location where the County hospital is to a location very near the Union depot to a home and apartments at 1101 S. Park St. ( where I was born ) is very close to the movement of blacks over the years in El Paso.  In the 1930s my mother bought a home on what was then Oro Street (now Missouri Ave.) where I live with my son and his wife now. Through the years Blacks have lived predominately in Second Ward, then moved to Central East El Paso, Hacienda Heights and on to other areas far east, west, north and throughout the city. It was in the 1940s when many African Americans in El Paso moved to California seeking greater opportunities. The Parish family was one of these families which I knew very well. My friend and classmate, Mildred Parish (deceased now) has a daughter, now Representative Barbara Lee who has been representing the Oakland, Calif. area in the House of Representatives for over 20 years. Some prominent African American El Paso citizens who have contributed so much to El Paso are:  Leona Ford Washington who established the McCall Neighborhood Center, YWCA Director Dr. Sandra Braham who served many years leading the most outstanding chapter of the YWCA here, Bob and Paulette Wingo and the Johnsons who represent two of the most enterprising business families, former Judge Donald Williams, a graduate from Douglass School and UTEP and U Texas Law School, Thelma White, who won a lawsuit to allow African Americans to attend Texas Western College.

The African American El Paso community has continued to grow.. An Inter Club Council which meets at the McCall Center the first Tuesday of each month has been formed composed of representatives from churches, the divine nine greek letter organizations, the Prince Hall Masons organizations, and clubs, civic organizations, the Buffalo soldiers organization and other predominately Black services and clubs of a civic nature,, the Denominational Ministerial Alliance., the Black Democrats ,Phyllis Wheatley, Civic Club andmany businesses. The Inter club Council sponsors special events ro celebrate Black History Month with a parade and celebration in Central El Paso and also celebrates Juneteenth. Juneteenth is celebrated as the day that the slaves were declared free in Texas after the Emancipation Proclamation was declared in the US on January 1 by President Lincoln. The news did not get to Texas until June 19, 1965.

African Americans are represented in politics in El Paso. My husband, Jethro L.Hills a former Army officer was the first African American to serve Northeast, District 4 as a City Councilman. Mr. Cephus Rhodes, LTC (retired) served as a councilman for the East side and Samuel Morgan is serving now in Northeast as the District 4 Councilman . Mr. Carl Robinson, a former soldier also served several terms in NE as a City Councilman and now serves on the El Paso County Commission.

Several African Americans have made artistic contributions to our community: music. Literary, sports,etc. Additional information about El Paso’s Black History is available in books about El Paso. I recommend you read “African Americans in El Paso” by Maceo Crenshaw Dailey Jr., Kathyrn Smith McGLynn and Cecilia Gutierrez Venable and visit Mc Call Neighborhood Center, 3231 E. Wyoming Ave. , 79903 Telephone 915-566-2407. A group to see all the African American memorabilia available at the McCall Center can be arranged, It is open 10AM to 3PM., Mondays through Fridays.